Golds Meir is our #wonderwoman who became the only female Prime Minister of Israel. Play to find out more.

1. Reading
2. Questions
3. Reading: Even at 11, Golda had a gift for politics. When she found out there were kids at her school who couldn’t afford textbooks, she decided to help. Golda convinced the owner of a local concert hall to let her use the hall for free. One night, she and her friends held a fundraiser where Golda persuaded the audience to help. She raised enough money to provide every student in the school with their required textbooks.
4. Questions
5. Reading: Golda finally made Aliyah to Kibbutz Merchavia where she picked almonds, planted trees and raised chickens. She loved the life of the Kibbutz but after some time, they moved to Jerusalem and Golda served in the Jewish Labor Union rising quickly through the ranks. By the mid-19th century, she was part of the inner circle of David Ben-Gurion who would become Israel’s first prime minister.
7. Soundboard: In 1948, the United Nations voted to divide Palestine into 2 states. The Jewish people were ready to declare their independent state and Arab neighbors were ready to declare a war. Israel needed to protect themselves. And fast. Golda immediately flew to the United States to raise funds from the American Jewish community.
8. Soundboard: On May 14, 1948, Meir was one of 24 signatories (including two women) of the Israeli Declaration of Independence. The next day, the neighboring Arab countries attacked the day-old Israel from every border. Thanks to Golda, Israel was readily prepared and they won the War of Independence.
9. Soundboard: History remembers Golda Meir as the "Jewish woman who got the money which made the state possible".
10. Soundboard: In 1969, [at age 71] Golda Meir became the 4th prime minister of Israel. She was one of the first women to head a nation in the modern era and the only female leader to ever take office in the Middle East.
11. Video
12. Soundboard: PM Golda Meir
1898-1978
13. Questions
14. Questions: The only female to lead a nation in the region., The very first prime minister of Israel., The woman who raised funds to make Israel possible., Known as the "Iron Lady"
15. Questions: She married David Ben Gurion, She signed the Israeli Declaration of Independence., She raised money to protect Israel in its infancy., She became prime minister and was a strong leader.
16. Reading 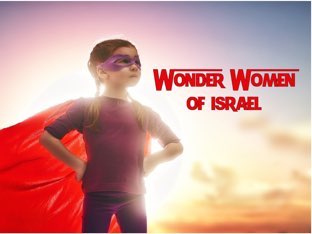 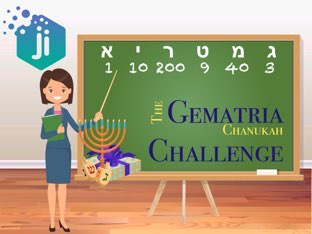 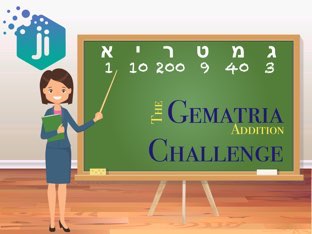 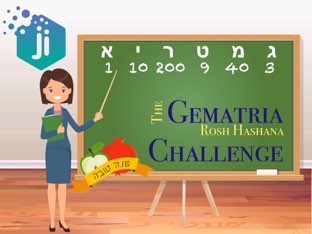 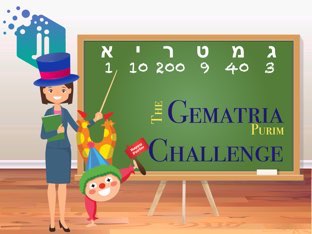 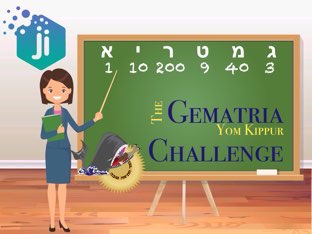 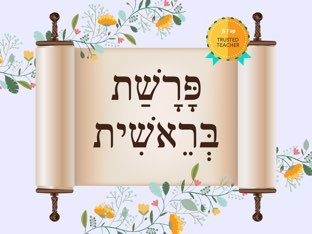 Bereishit - The story of G-d’s creation of the world. Use this game to engage your students!
All ages
JI Team Chaykee 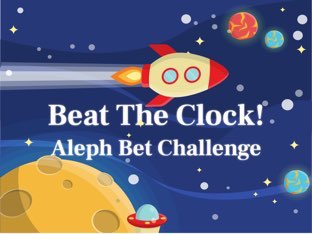 Aleph Bet Challenge - Can you beat the clock? All you have to do is tap the Aleph Bet in the correct order. Good luck!
All ages
JI Team Chaykee 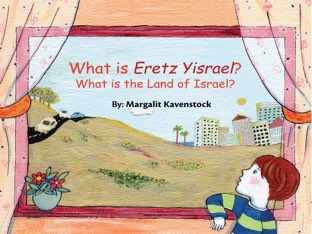 What Is Eretz Yisrael? - Through various animals typical to Israel, the readers are exposed to different points of view regarding Eretz Yisrael. The same piece of land is experienced in a different way by each animal, according to its habitat, needs and point of view until…
All ages
JI Team Chaykee 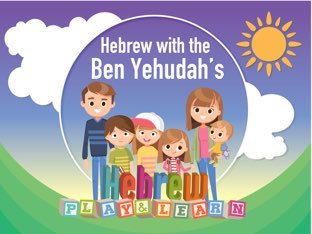 Play and Learn Hebrew with the Ben Yehuda's - The Ben Yehudahs are moving to Israel! So we’re gonna learn Hebrew together! A Play&Learn series for beginners Hebrew.
All ages
JI Team Chaykee 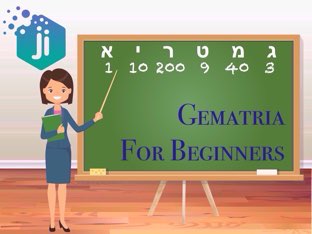 Gematria For Beginners 1 - Gematria for beginners. An introduction to the numerical value of Hebrew letters.
All ages
JI Team Chaykee 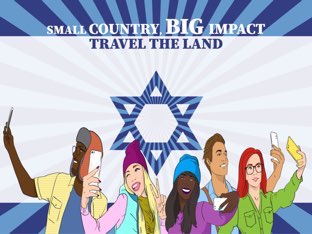 Travel Israel - Travel the land of Israel and learn some interesting facts about some of our favorite places to visit!
All ages
JI Team Chaykee 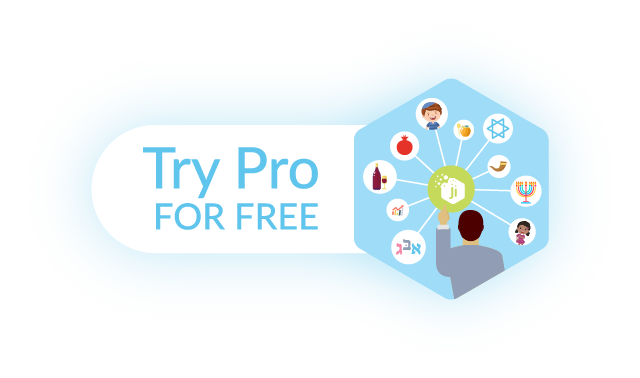